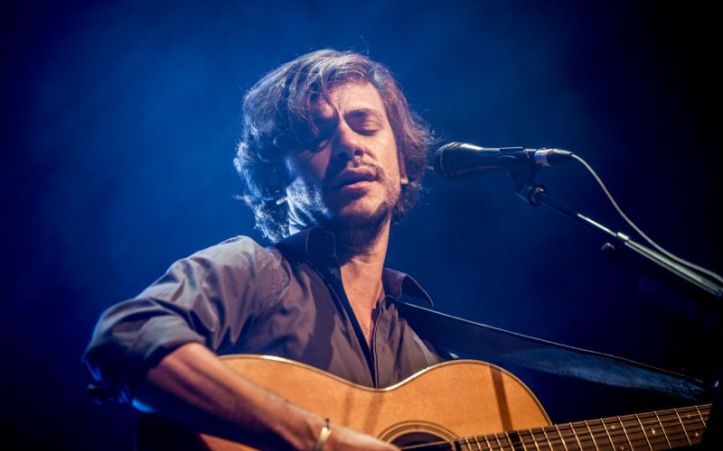 I knew I was going to enjoy watching Jack Savoretti perform at The Indigo O2 – but I didn’t realise just what a fantastic evening it would turn out to be. He must have one of the best voices I’ve ever heard live: raw, plaintive and bluesy. Oh, and a little bit rock and roll, too.

Introduced by Robert Elms (“I first met Jack a few years ago and my initial reaction was: he’s far too good-looking to be a pop star”), after a cheery “Hello London!”, Jack launched straight into ‘Sleep No More’ – just him and his guitar. You could have heard a pin drop.

‘We are Bound’ followed, before Jack laid down his guitar and started chatting to us about the journey that’s brought him to one of the world’s most popular music venues. “Would you believe that this was one of the first venues I ever played?” he asked – before adding that eight years ago, completely out of the blue, he’d received a call from Indigo saying that Christopher Cross’s support act was ill and could he step in for them in two hours’ time?

The rest, as they say, is history – or not quite. “It’s been a tough road to get here”, acknowledged Jack, ruefully, as his band joined him on stage. “Deep Waters” – one of the most evocative songs you’ll ever hear – followed by ‘Tie Me Down’. Then: “This is a love song that I wrote after listening to friend after friend analyse their relationship and say “I just don’t know if he/she is right for me”…so I called the song ‘I’m Yours’. This is me saying: Baby, you’re mine – I’m genuinely declaring: ‘I’m Yours'”.

Jack Savoretti is such an impassioned singer. Every note is infused with emotion and none more so than in ‘Breaking the Rules’, which must be my favourite song of his. More heartfelt lyrics you will never hear.

The evening wasn’t just about ballads, though. “It’s Friday night – let’s have a little bit of fun!”, bellowed Jack – and launched into the up tempo ‘Whiskey Tango’, followed by ‘Home’ and then a moving rendition of ‘Catapult’.

As you might expect, Jack provided a memorable finish to the evening, with a bluesy rendition of ‘When We Were Lovers’ and crowd-pleaser ‘Written in Scars. It may, as the man himself admits, have taken him a while to get here – but believe me, it was very much worth the wait. 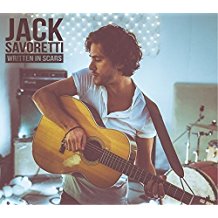 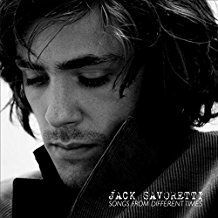 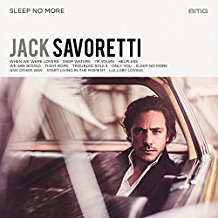