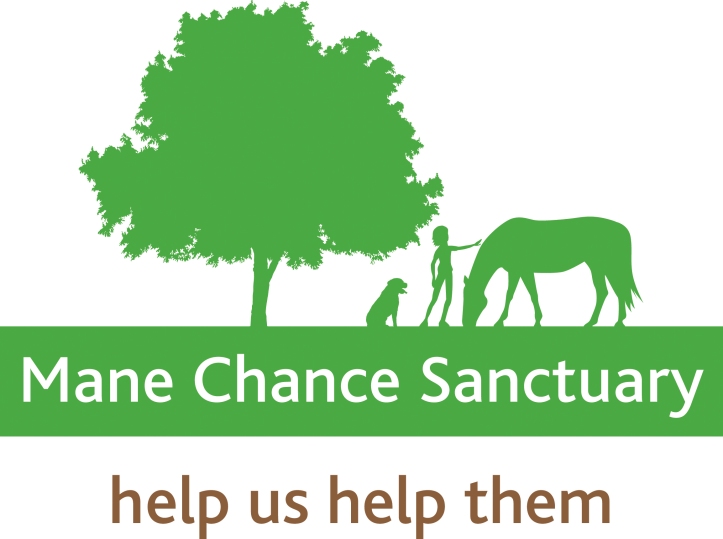 We were at Phoenix Theatre tonight for the best possible reason: attending a charity gala in aid of Mane Chance Sanctuary, the charity which provides a home to horses of all different ages and sizes and works to change the public’s perception of the emotional value of a horse.

It was organised by Jenny Seagrove, Mane’s Founding Trustee, who just so happens to be appearing at the Phoenix in its production of ‘The Exorcist’. Luckily for her, the theatre is owned by her partner, Bill Kenwright, who had agreed to ‘lend’ it to her for the evening (how nice, to have a boyfriend who can lend you a theatre!). Funnily enough, he was sat just behind me, presumably enjoying the evening’s entertainment far more than he enjoys watching Everton play these days.

Hosted by Hilary Neil and a worryingly frail-looking Tom Connor, the evening got off to a cracking start with Simon Anthony-Rhoden performing ‘Lola’ from the wonderful West End musical ‘Kinky Boots’. Continuing with the West End theme, Emma Hatton followed him on stage, to sing ‘Don’t Cry For Me Argentina’ from, of course, ‘Evita’. She was brilliant, actually; I hadn’t been planning to see this production of ‘Evita’, having enjoyed the 2006 version so much (I can’t imagine anyone ever playing the title role better than Elena Roger), but I may have to have a rethink).

Next came Trevor Dion Nicholas, currently playing The Genie in ‘Aladdin’, having transferred with the show from Broadway. He was great, too; very funny in his performance of ‘Never had a friend like me’. Another show I may have to rethink my “Not this time” policy on! Apparently, it’s aimed as much at adults as it is at children…I must admit, I am tempted… 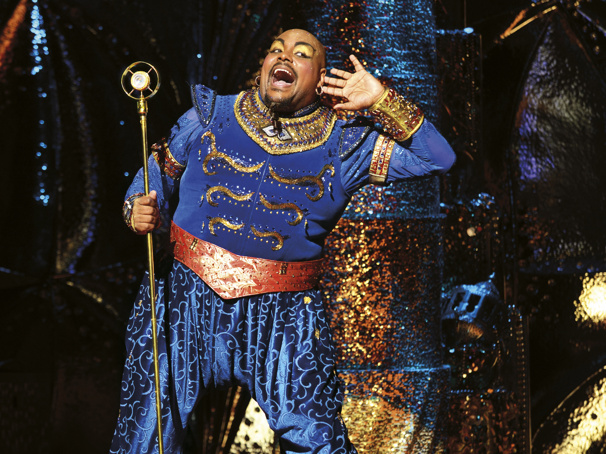 And then: “Please welcome to the stage one of the great Mrs Johnsons: We are privileged to welcome her home: the extraordinary Marti Webb!” Phoenix Theatre, of course, was the long-time home of ‘Blood Brothers’ and where Marti made the role of that famous matriarch all her own. What a joy to see her back on stage: the audience was in raptures.

A tough act to follow, but Zyrah Rose rose to the challenge and delivered a stunning performance. Those girls don’t just look fantastic, they have beautiful voices, too. It’ll be interesting to see how they develop as a band, having had the platform of ‘Britain’s Got Talent’; hopefully, it’ll act as a springboard to success.

From an act that is just starting out to an entertainment veteran: an incredible 47 years in the industry, as Patti Boulaye proudly informed us. You certainly wouldn’t know it to look at her: this woman looks INCREDIBLE – and her voice is as phenomenal as ever. “You won’t believe this”, she stated, “but when I got the part in ‘Verona’ I had only just arrived in London – and I was planning on becoming a nun.” Cue startled expressions among the audience. “Then, I went to see ‘Hair’ – and my whole life was transformed.”

Good as Patti was, though, there was no question who most of the audience had come to see. Hilary Neil hadn’t even finished her introduction before the whoops and cheers began…and Joe McElderry arrived on stage. I can’t say that he’s a particular favourite of mine, but Joe certainly has a winning personality and his rendition of ‘Any Dream Will Do’ (he’s currently touring in ‘Joseph’) had everyone, young and old, singing along.

Glossing over Joe Pasquale’s segment (I know, I know; I’m the only person in the country who doesn’t find him funny) and on to “Please give it up for Ronan Keating!” Who would’ve thought that it’s 25 years since Boyzone burst on to the scene? They’ll be getting back together shortly for an anniversary tour, apparently (you heard it here first). Phoenix Theatre holds a special place in Ronan’s heart, he told us, because this is where he performed in ‘Once’. “I never thought I’d do a West End show – but then I saw this one and it blew my mind. Thank you, Jenny, for bringing me back here”. Joking that he couldn’t stay too long because these days he has to get up at 4am to present his Magic FM breakfast show, Ronan went on to sing ‘Baby Can I Hold You’ and ‘When You Say Nothing At All’, before ending with a touching tribute to Stephen Gateley, “the biggest fan of West End musicals ever.”

Further highlights included Sandi Thom performing ‘I Wish I Was a Punk Rocker’ and a rather fabulous cover of ‘Hallelujah’. Sandi had travelled down from Scotland to spend the evening with us in London because “animals have always been a huge part of my life. I had to sell my horse, Tigger, when I went to university – and that decision broke my heart.”

Beau Dermott was a delight. She’s only 15 years old, but her version of ‘Defying Gravity’ from ‘Wicked’ had the audience spellbound. “I rescued a horse just four months ago”, she informed us, sweetly – adding “I adore Christmas, so if you don’t mind, I’m going to sing you a Christmas song.” ‘O Holy Night’ followed – by the end of which there wasn’t a dry eye in the house.

She was nearly outdone, but not quite, by the final performance of the night, Union J’s Jaymi Hensley. “He can sing – and he can cook!”, squealed an ecstatic Hilary Neil of the former Celebrity MasterChef contestant. Well, I can’t vouch for his culinary skills but I can confirm that this young man is in possession of a very fine voice indeed.

The evening wouldn’t have been complete, though, without a reminder of why we all were here – and who better to provide that reminder than the legendary Virginia McKenna? A passionate advocate of wild animal rights since 1966, when she played Joy Adamson in ‘Born Free’, this elegant octogenarian remains as committed as ever to animal welfare. Following a moving reading of John Betjeman’s ‘Hunter Trials’, and a wisecrack about having performed at The Phoenix in 1952 (“Yes, I’m extremely ancient!”), Virginia brought on stage a beaming Jenny Seagrove – who spoke, eloquently, of the work she does with Mane Chance, which she described as “bringing hope to children and horses.” These horses, Jenny says, have been treated badly in the past, but have recovered sufficiently to share healing, love and empathy with their human counterparts.

I can’t think of a better note upon which to end: what a wonderful night, and what an inspirational charity.